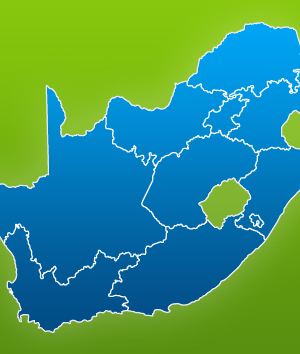 The 2011 South Africa partner results provide insights into the priorities, practices and investments being made by decision-makers in that country today, and offer a glimpse into their expectations for technologies of tomorrow. The survey in South Africa had 77 respondents and was conducted through four partner organizations that helped distribute the survey:

The EEI survey is conducted anonymously. To qualify, respondents must have budget responsibility for at least one nonresidential building, and their responsibilities must include energy use, either through monitoring of usage or proposing or approving energy-related projects.

Among South African respondents, 62% classified their facilities as commercial, 10% as institutional, and 18% as industrial. Forty-two percent of respondents managed more than 500,000 square feet.