From summer 2011 through summer 2012, NERC collected data on demand response events dispatched by grid operators, and the actual reduction of load or provision of ancillary services. The database represents the first mandatory reporting of comprehensive demand response program information. Among the key observations:

This and future phases of DADS research will help complete the picture of the benefits being achieved through demand response. 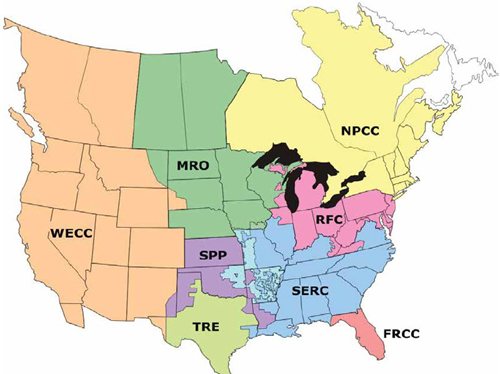