Under the Institute for Building Efficiency, Johnson Controls and Colliers International analyzed five low-carbon city projects in China with an eye toward the priority they place on building efficiency and their approaches to it. In general, the analysis concludes that building efficiency takes on more importance in low-carbon cities with high levels of post-industrialization, like Shanghai and Hangzhou. Where post-industrialization is relatively low, as in Chongqing and Baoding, building efficiency takes a lower priority, since carbon reductions can be achieved more easily in the industrial sector.

The five cases show cities taking concrete actions to meet low-carbon goals. The projects have faced obstacles, most notably limited capital and a lack of clear definitions for low-carbon cities, industries and buildings. Nonetheless, these projects have laid a foundation on which low-carbon plans for the future can be built.

Read the full detail by downloading the Issue Brief: Low-Carbon Cities in China. 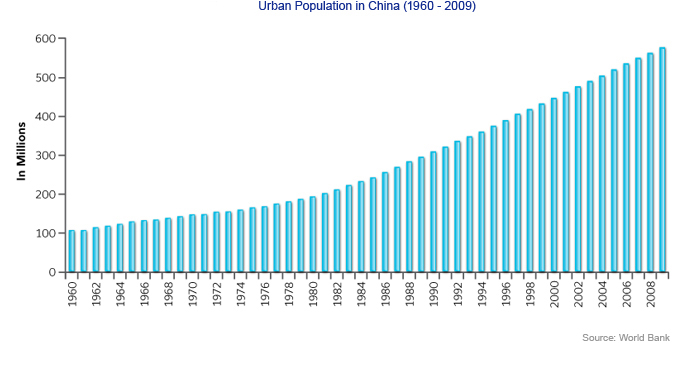