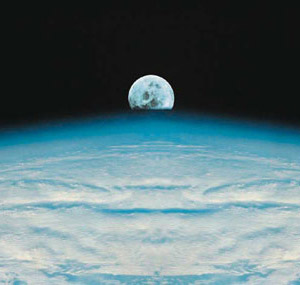 In 2010 during the lead up to the Copenhagen Conference of the Parties under the UNFCCC, major developing country economies advanced energy policy initiatives designed to meet national commitments to reduce their energy intensity. In essence the largest emerging economies agreed to slow the rate of growth of carbon emissions per unit of economic activity. A summary of these pledges can be found at www.wri.org/stories/2009/12/summary-ghg-reduction-pledges-put-forward-de...

For example, India pledged to a 20-25 percent reduction on emission intensity in the 15-year period between 2005 and 2020. This builds off of national emissions tracking showing that between 1990-2005, India reduced its carbon intensity by 17 percent. This target is part of a “Low Carbon Growth Plan” being embedded in India’s 12th Five Year energy policy plan.

China, similarly, has been creating national energy policies aimed at carbon intensity reductions. In 2010, China announced its carbon goal: by 2020 China will reduce the carbon intensity of its economy by 40-45 percent from 2005 levels. This builds off of energy intensity reduction goals for industrial performance, which have been widely viewed as driving improvement in energy use management and accountability.